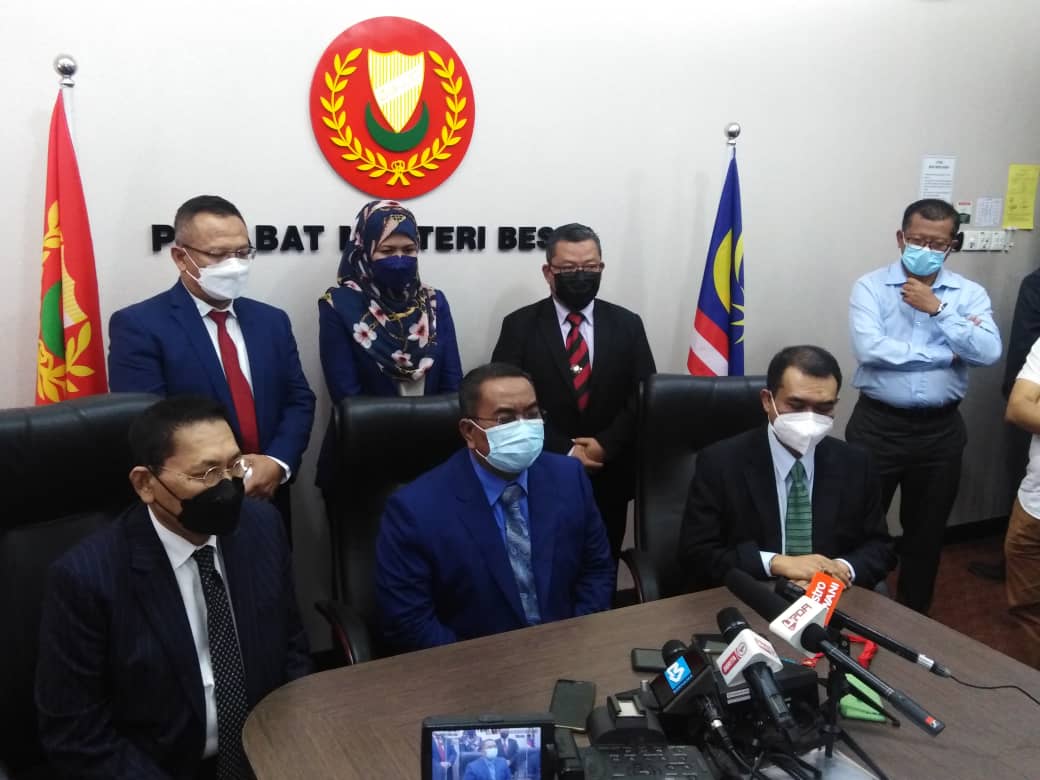 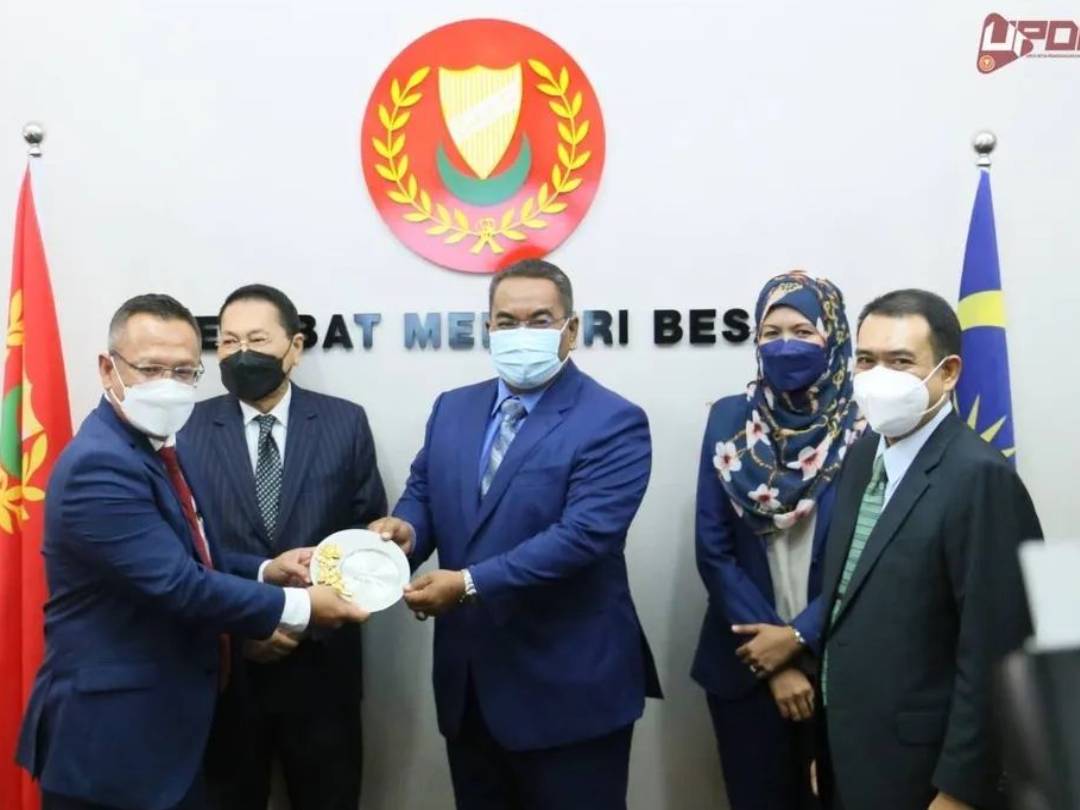 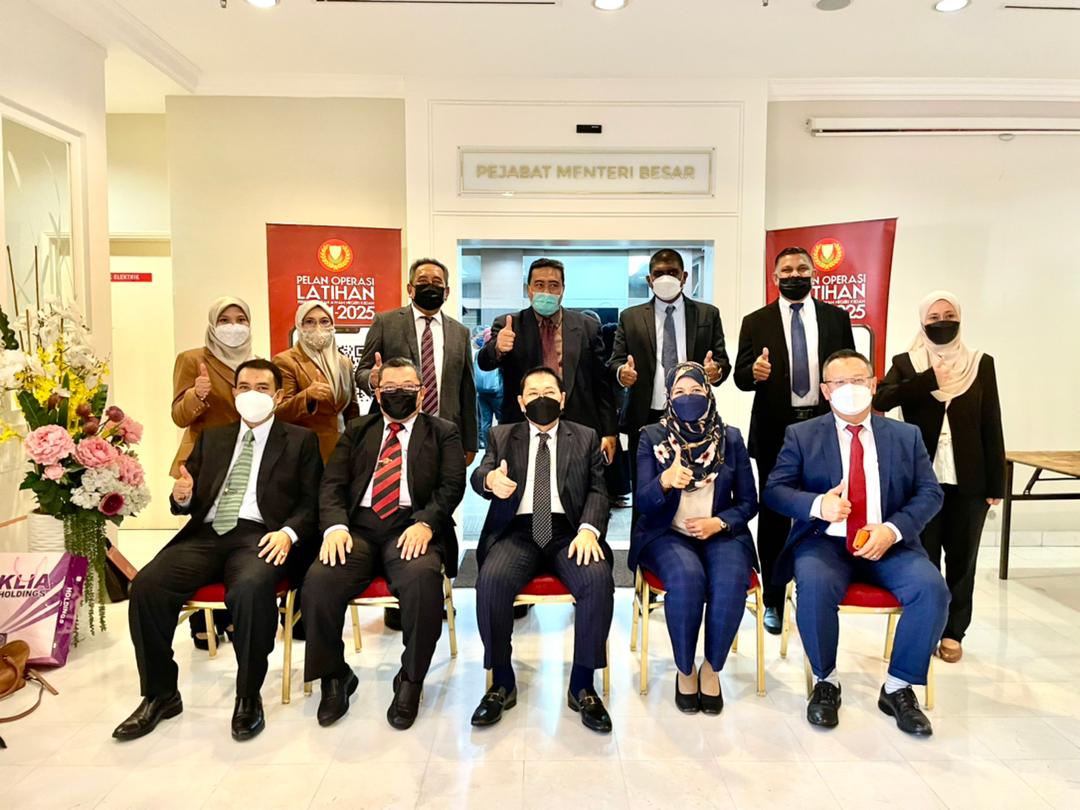 ALOR SETAR: KXP Airport City Holdings Sdn Bhd has signed a memorandum of understanding (MoU) with POS Aviation which saw the latter being appointed as the end user of the air cargo handling and the land operation at Kedah Aerotropolis on Sunday (Jan 30).

POS Aviation has 27 years of experience and was awarded the “KLIA Best Service Excellence Award" in 2015 and has been invited by KXP Airport City Holdings to operate in Kedah Aerotropolis as one of end users and land cargo operations as well as the aircraft line maintenance.